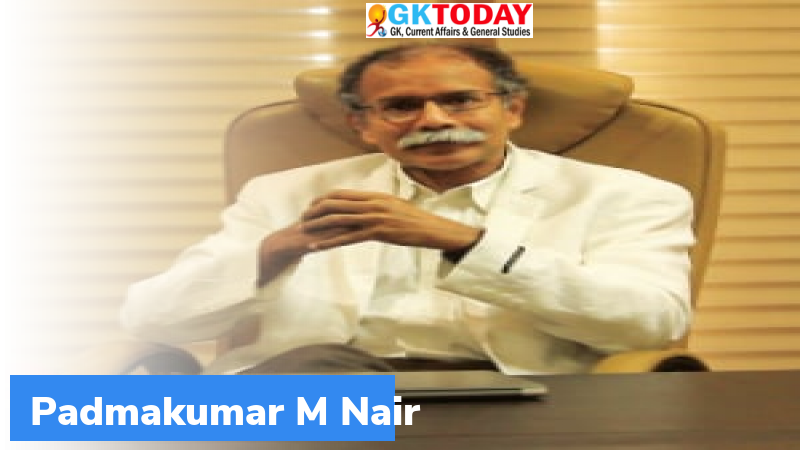 Padmakumar Madhavan Nair of State Bank of India has been appointed as the CEO of Bad Bank. The Bad Bank is a proposed entity of the National Asset Reconstruction Company (NARC).

What is a Bad Bank?

Recently the Reserve Bank of India set up a Committee called the Sudarshan Sen Committee to study about the Asset Reconstruction Companies in the country.

The Reserve Bank of India had warned in its Financial Stability Report that the Non-Performing Assets are increasing. This will be the highest in 22 years.