One Nation One Ration Card in Chhattisgarh 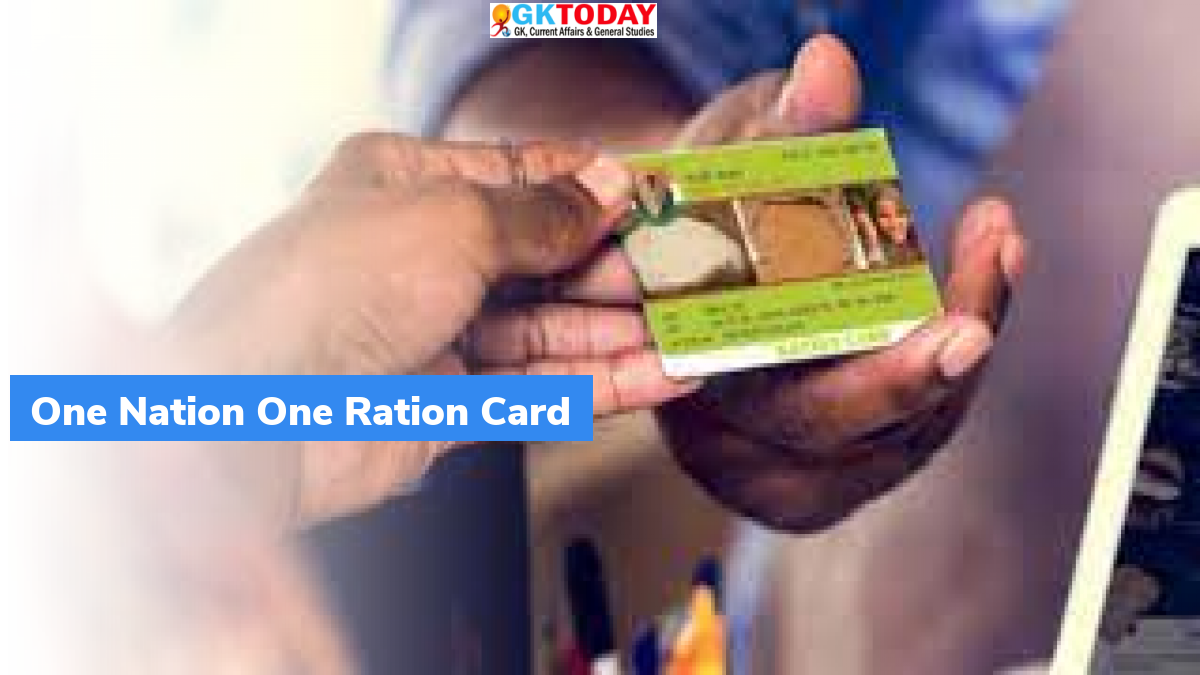 One Nation One Ration Card

Under the scheme, the Aadhaar number is linked to the ration cards. And also e –point of sale machines are installed in public distribution shops. The beneficiaries shall get the food subsidies at any ration shop in the country. Earlier, they can only get in the ward where their card is registered. They cannot even get it the other ward in the same town.

Earlier the person had to apply for new a ration card if they are shifting places. The one nation one ration card has removed the geographical hindrance. This was introduced during the COVID times mainly to support the migrant workers. It reduces duplications and leakages. Under the scheme, the same person cannot duplicate his identity in two different places. As the scheme is linked to biometrics, it removes corruption. The family members have to place their thumb impression every time they receive the food subsidies from the fair price shops. The scheme reduces social discrimination.

Many people complain about exclusions. According to them, their names were removed from the NFSA beneficiary list. Some people have still not applied for Aadhar. There is monthly quota for each product in each district. When the scheme is operational in its fullest, it is difficult to manage constantly changing demand.

Working of the scheme

The scheme works through Integrated Management of Public Distribution System portal, that is, IM – PDS portal. The portal will provide technological platform. Also, it works through the Annavitran portal. This portal holds information about the food distribution and availability within the state. The citizens can earn the benefits of the scheme through these portals.