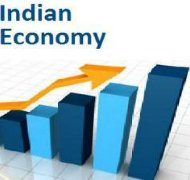 The Organisation for Economic Co-operation and Development (OECD) recently slashed India’s GDP forecast for the current financial year (FY2023) from 6.9 per cent to 6.6 per cent in its latest economic outlook report.

What are key findings of the report?