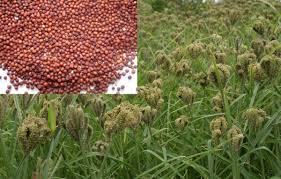 Odisha for the first time will include locally cultivated ragi into the Integrated Child Development Services (ICDS) and Public Distribution Scheme (PDS). This is being done as a part of the State Millet Mission that was launched by the Odisha Government in 2017.

The mission was launched to help 1000s of tribal farmers in Odisha. Millet, on the climate resilient and nutritious crops were traditionally cultivated and consumed in Odisha. However, due to the agricultural policies of 1960s that focused on rice and wheat to meet food security led to the decline in millet production. The decline increased even after including millets in National Food security Act, 2013.

The OMM was launched to change this scenario and boost millet production in the state.