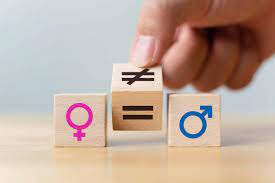 The National Statistical Office operating under Ministry of Statistics and Programme Implementation (MoSPI) recently released the Women and Men in India report. The report consolidates the crucial socio-economic indicators that portray gender situation in the country. This is the twenty second issue in its series. The report is published annually by the MoSPI.