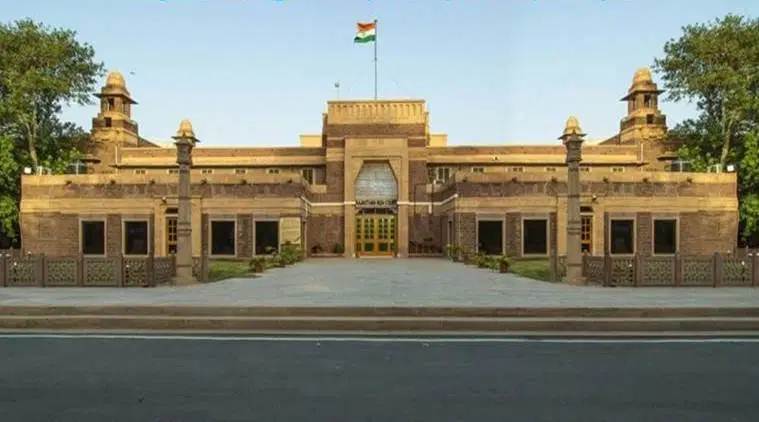 In a landmark decision, the Rajasthan High Court based at Jaipur has quashed a 2017 law which allowed ex-chief ministers of Rajasthan to avail government accommodation and be helped by 10 staff for their entire lives.

Why was the law opposed?