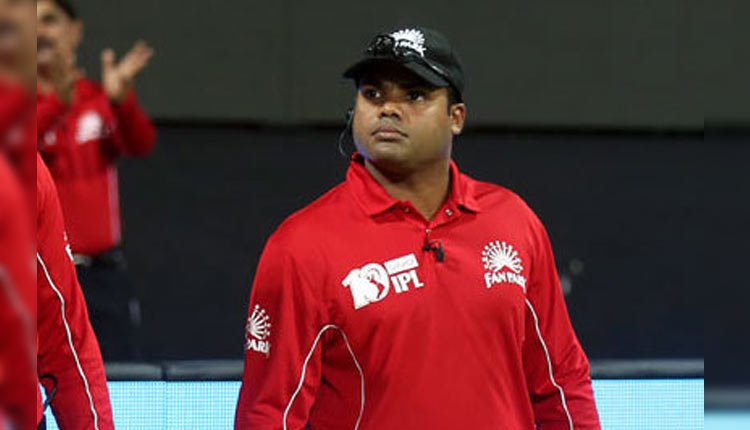 Nitin replaced Nigel Llong of England. He will act as one of the panel members in the upcoming 2020-21 season of ICC cricket.

Nitin Menon is an Indian Cricketer and umpire. He represented Madhya Pradesh in List A cricket. He had participated in Ranji Trophy and also in Sheffield Shield of Australia.

List A Cricket is a classification of limited over sport of cricket. It includes One Day International matches as well. Along with Twenty20 and first-class cricket, List A is one of the three major forms of cricket.

The first-class cricket is the highest-standard of domestic and international matches. It consists of three or more days of schedule.

It is a panel of umpires appointed by the International Cricket Council. It was established in 2002. It was formed to reform the way international cricket is being umpired.