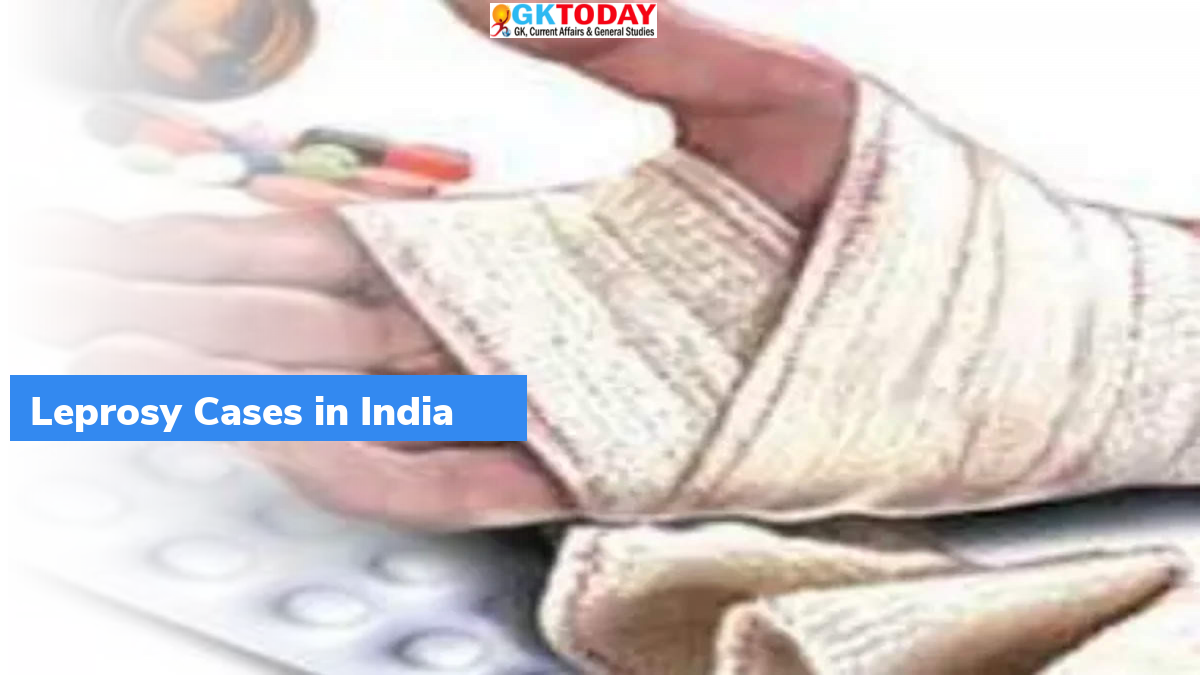 Though India was declared “leprosy-free” in 2005, it still accounts for around 60 per cent of world’s new leprosy patients.

Leprosy is also called as Hansen’s Disease. It is a chronic, progressive bacterial infection, caused due to bacterium called Mycobacterium Leprae. This bacterium is an acid-fast rod-shaped bacillus. This disease leaves a terrifying image in its wake of mutilation, exclusion and rejection from society. It is one of the oldest diseases in recorded history. It was well recognized in the oldest civilizations of India, China and Egypt thousands of years ago.

How is the disease transmitted?

Leprosy is transmitted by breathing airborne droplets from affected individuals. The disease can be contacted at any age. It usually takes around 3-5 years for symptoms to appear, once the person come in contact with Leprosy causing bacteria.