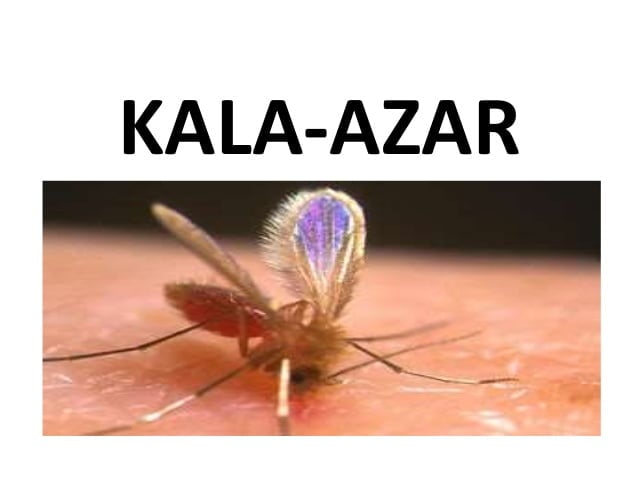 A team of researchers from Department of Biotechnology, National Centre for Cell Science have found ways to combat drug resistance of Kala Azar disease. Miltefosine is the only drug available against Leishmaniasis or Kala Azar and is losing its effectiveness lately.

The researchers have tried to manipulate the transporter proteins. They have increased the uptake of the drug and decreased its over throw from the parasite.