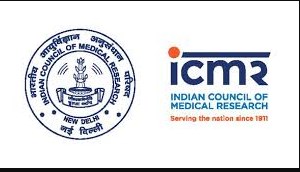 ‘National Cancer Registry Programme Report 2020’, released by the Indian Council of Medical Research raised concern over the assumption of increasing cancer cases in India by 12% in the next five years.

The Indian Council of Medical Research is the umbrella organization for the formulation, coordination, and promotion of biomedical research. It was established as  Indian Research Fund Association (IRFA) in 1911 and renamed as ICMR in 1949.

The National Cancer Registry Programme (NCRP) has been in operation since 1982. Its main objective is to understand the brief overview of patterns of cancer in different corners of the country and the estimation of the cancer incidences.