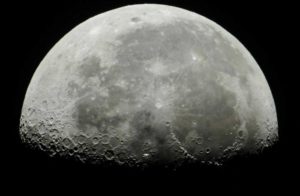 The National Aeronautics and Space Administration (NASA) of United States (US) has unveiled the calendar for its forthcoming “Artemis” program.