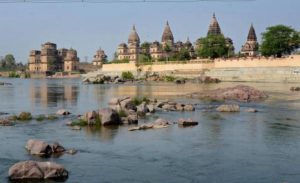 The architectural heritage of Orchha town which is one of the prime tourist draws in Madhya Pradesh has been included in tentative list of United Nations Educational, Scientific and Cultural Organization’s (UNESCO’s) World Heritage Sites.