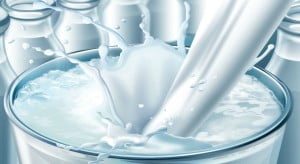 Why the price rise?

The two main reasons behind the price hike is partly structural and partly weather related. The months between October and March are said to flush season of milk. It is during this period the production by animals go up because of better fodder and water availability. In 2019, the flush of milk has been delayed due to excess rains between September and November. The excess rains logged the open field where the animals graze.

In the current year, this is the second time two such major dairy producers have revised milk rates. Earlier in 2014, GoI increased prices of milk and its products all over the country. However, it was insignificant as the increase was very little.

In the past five years, the overall rise of milk price has been Rs 8 per litre. Prior to these increases, in 2010, the price of milk in NCR region hiked by Rs 18 per litre.