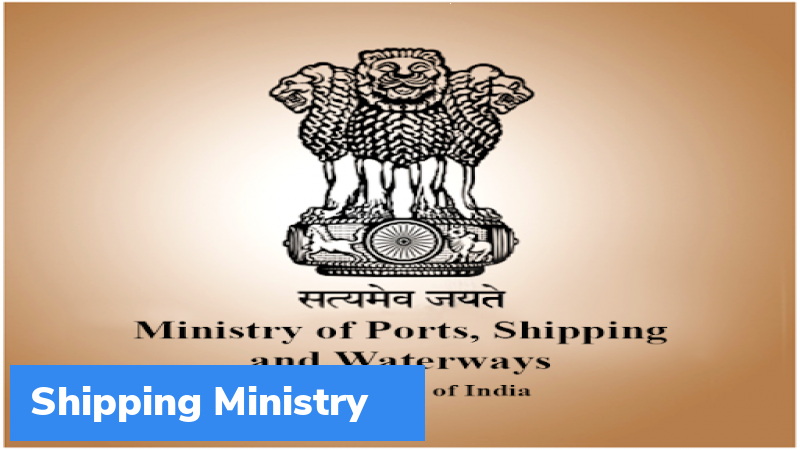 The government on 19th July, 2021 had introduced a Bill in the Rajya Sabha that seeks to repeal the decades old Lighthouse Act of 1927 to make way for shifting to modern aids from lighthouses for marine navigation.

Salient Features of the Bill

The salient features of the Bill include development of vessel traffic services for enhancing the efficiency and safety of shipping, marking of wrecks in general waters to indicate sunken or stranded vessels for safe navigation and to protect the environment. Also, this bill seeks for the development of heritage lighthouses across the nation.