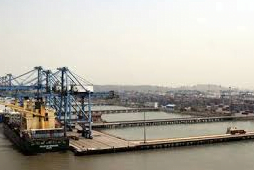 Significance of the Bill

Composition of the board

The Board will consist of a Chairperson and a deputy Chairperson. Both will be appointed by the central government following the recommendation of a selection committee. The board will also include one member from each of the respective state governments, Railways Ministry, Defence Ministry, and Customs Department.  It will also have two to four independent members. Further, it will include two members who will represent the interests of the employees from the Major Port Authority.

The bill is being criticised and opposed alleging that it is aimed at privatising the ports. The bill will deplete the powers of states with respect to the land use.