Major global cities to slow down according to research 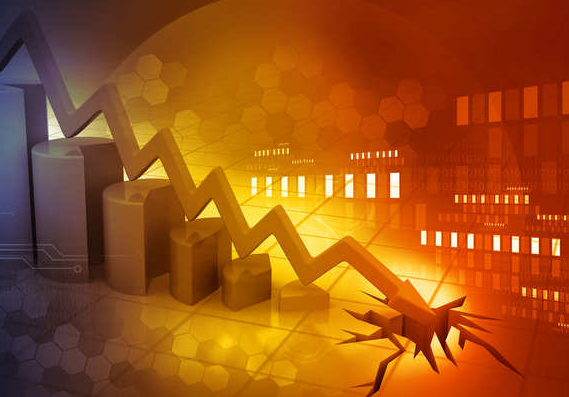 New research studies have predicted that the growth in major cities around the world will slow down in 2020 and 2021. The Oxford economic researchers reported that out of 10 major cities across the world, 9 will slow down. Of the top 900 cities across the world, nearly two thirds is expected to experience slower growth in the 2020-21 compared to the last 5 years. This is as a consequence of the global economic slowdown. The Chinese economic slowdown, the prolonged trade war between China and USA, domestic economic issues, short-term issues in European manufacturing sector especially the German auto sector, issues related to the Brexit, rising prices of housing pushing up the wages, etc. are some of the causes listed by the study. Some cities like Munich and Beijing are to slow down because of domestic economic issues. The economic growth in US is expected to slacken to 1.6%, while in China and UK, the growth is to fall to 5.7%. India’s cities are among the fastest growing. The study was conducted using country level GDP data and other parameters like local issues, demographics, etc.