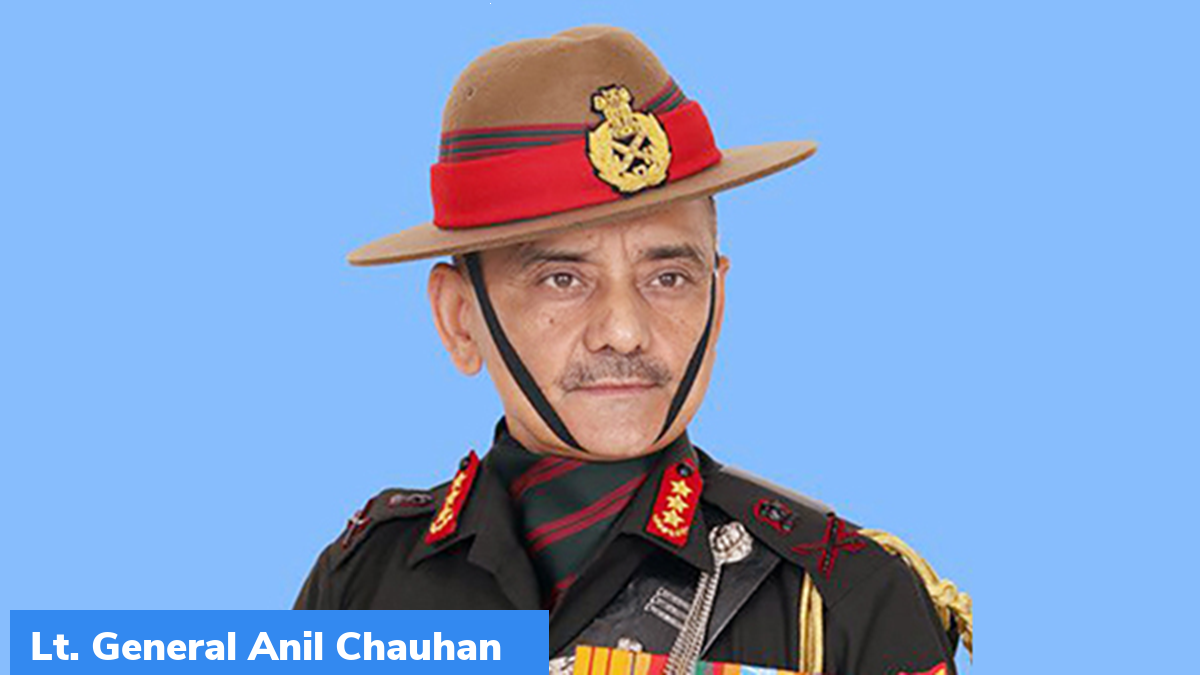 Lt. General Anil Chauhan was appointed as the Chief of Defence Staff (CDS).

The post of Chief of Defence Staff (CDS) was created in December 2019. The CDS would act as the Principal Military Advisor to the Defence Minister and the Permanent Chairman of Chiefs of Staff Committee (COSC). He is the ex-officio secretary of the Department of Military Affairs (DMA), which was created as the fifth department of the Ministry of Defence. The age limit for the CDS is 65 years of age without any fixed tenure.