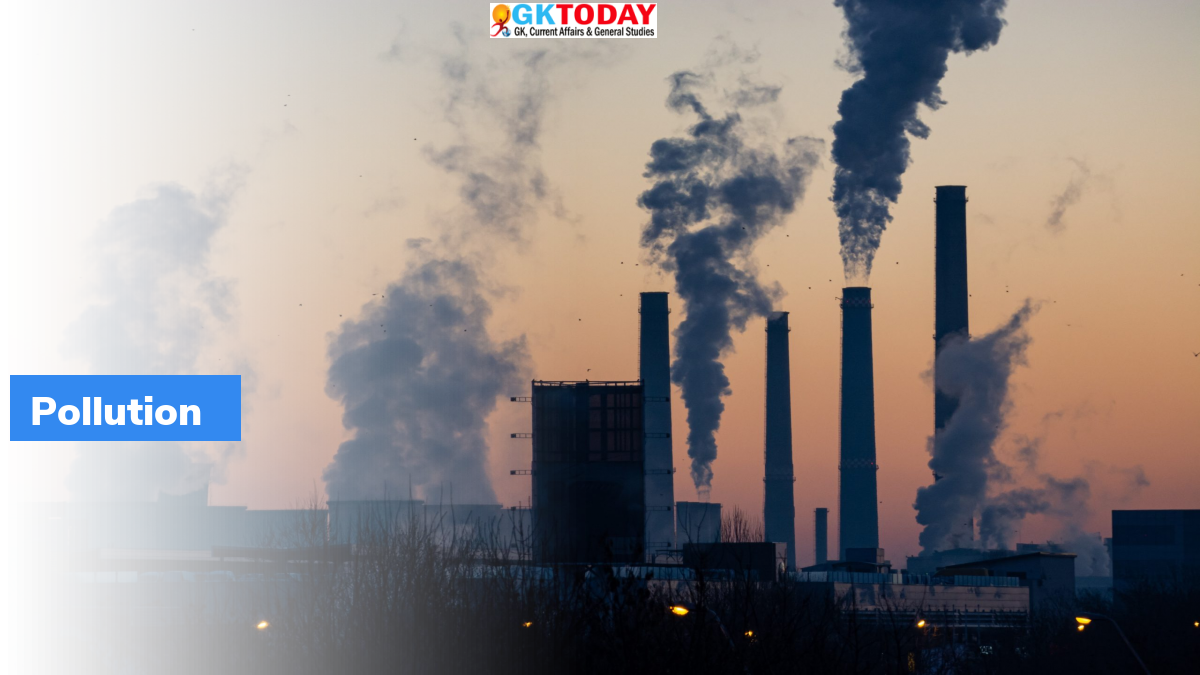 A new study titled “Reducing the burden of anaemia in Indian women of reproductive age with clean-air targets” has found a link between the PM 2.5 pollutants and the prevalence of anaemia. It was conducted by researchers from institutions and organizations in India, the US and China.

What are the key findings of the study?

Anaemia is a condition that is characterized by the lack of healthy blood cells required for carrying adequate oxygen to tissues. It is often accompanied by a disease in red blood cells and depleted blood haemoglobin concentration. It is among the major contributors to the global disease burden.

Women of reproductive age may suffer from regular iron deficiency due to the mensuration. Therefore, they are especially vulnerable to mild to severe anaemia. Dietary iron deficiency is another top contributor of anaemia. Other factors that contribute to its prevalence are genetic disorders, parasitic infections and inflammation from infections and chronic diseases. The WHO has set the target of halving anaemia among women of reproductive age by 2053.

In India, anaemia is highly prevalent. According to the National Family and Health Survey 2015–2016 (NFHS-4), 53.1 per cent of women of reproductive age and 58.5 per cent of children under 5 years are anaemic.