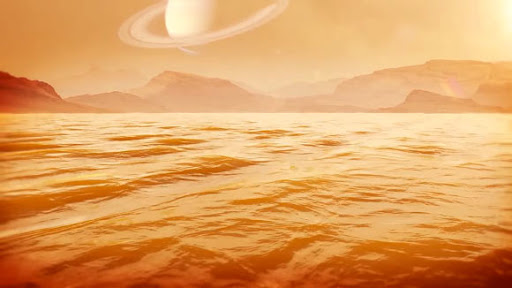 The researchers have recently found that the largest sea in Titan (moon of Saturn) is thousand feet deep in its centre. Also, it is the size of five great lakes combined together.

It is a joint project of European Space Agency and NASA. The project is to focus on the moons of Jupiter such as Europa and Ganymede and magnetosphere of Jupiter. The magnetosphere is a region in space where the charged particles are affected by the magnetic field of an object.