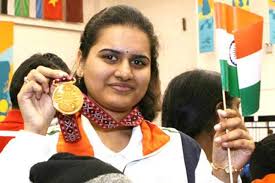 It is a method to calculate skill levels of the players. It is a number that changes after a player wins or loses a game. Prior to Elo Rating, harkness system was used to rank the players globally.

FIDE is recognized as the supreme body by the International Olympic Committee (IOC) in conducting chess tournaments at continental levels and global level.

FIDE was founded in Paris in 1924. The motto of the organization is “Gens una sumus” which means “We are one people”. As of October 2019, there are 190 members that are constituting IOC. IOC also conducts Chess Olympiad. It is a biennial tournament that is being organized since 1924.