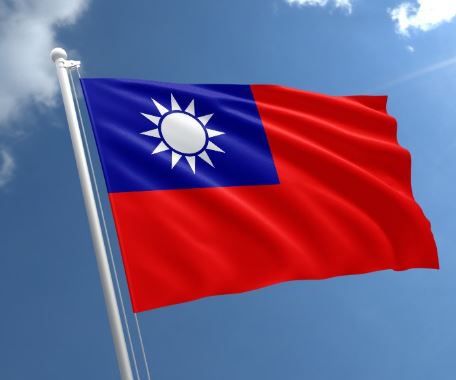 Four days after the Solomon Islands cut ties with Taiwan, the Pacific island nation Kiribati following the suit has ended diplomatic ties with Taiwan. Now only 15 countries now recognise the self-governing territory of Taiwan as a sovereign nation.

Taiwan has issued a statement stating that President of Kiribati had asked Taiwan to donate money to purchase commercial aeroplanes. Taiwan had instead proposed providing preferential loans.

China has again proposed that Taiwan be governed under a “one country, two systems” structure similar to Hong Kong.

By the late 20th Century three historically Chinese territories Taiwan, Macau and Hong Kong remained beyond the control of the Chinese Communist Party.

Deng Xiaoping, paramount leader of the People’s Republic of China his ambition of achieving “reunification” with Taiwan, the island which hosted the last stronghold of a government that once ruled all of China until a civil war ended in victory for the Communists in 1949.

Deng Xiaoping promised a high degree of autonomy through which Taiwan would be allowed to retain its separate administration, capitalist way of life and even its own armed forces as long as it recognised the Communist government in Beijing as legitimate in all of China, including Taiwan.

Later China used this idea of “one country, two systems” to take back Hong Kong from Britain and Macau from Portugal.