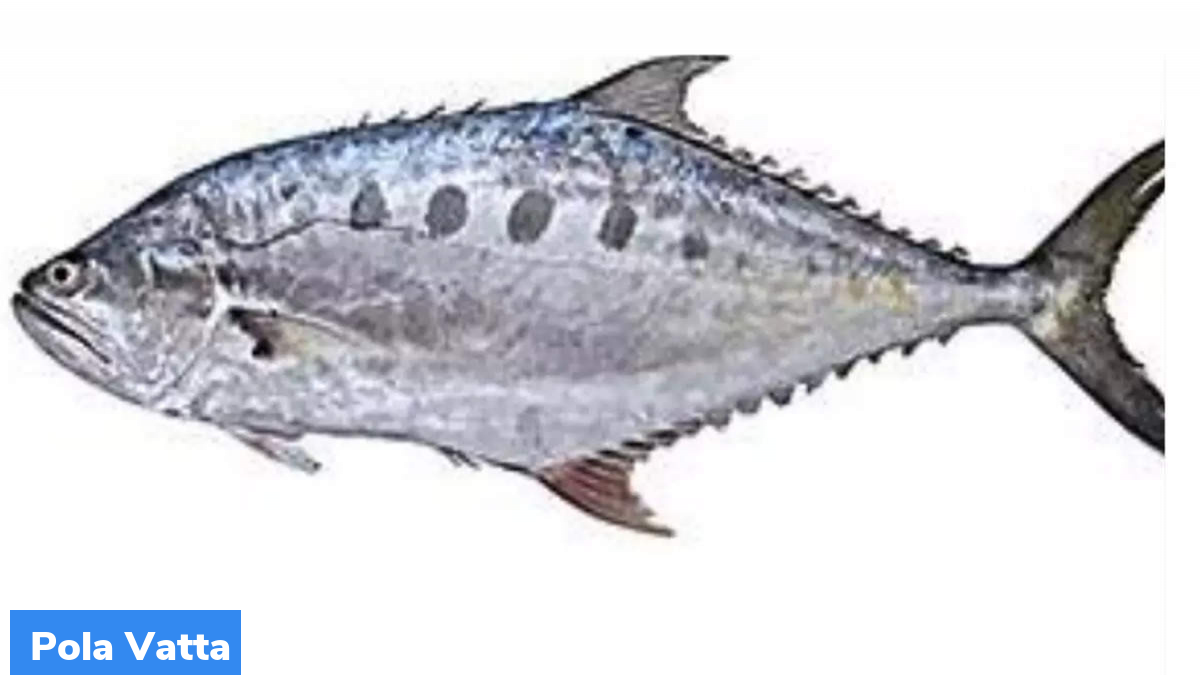 A new Carangid species has been identified by the Central Marine Fisheries Research Institute (CMFRI) from the Indian coast of Kerala.

It has been confirmed by CMFRI that the newly identified fish is a new species. This has been confirmed after detailed genetic and taxonomic analyses were performed on the fish. The newly identified fish is distinct as it has a deep ovate body, its head profile is concave dorsal shaped, and has stout. It also has fewer numbers of gill rakers on its first gill arch as compared to its other closely related species.