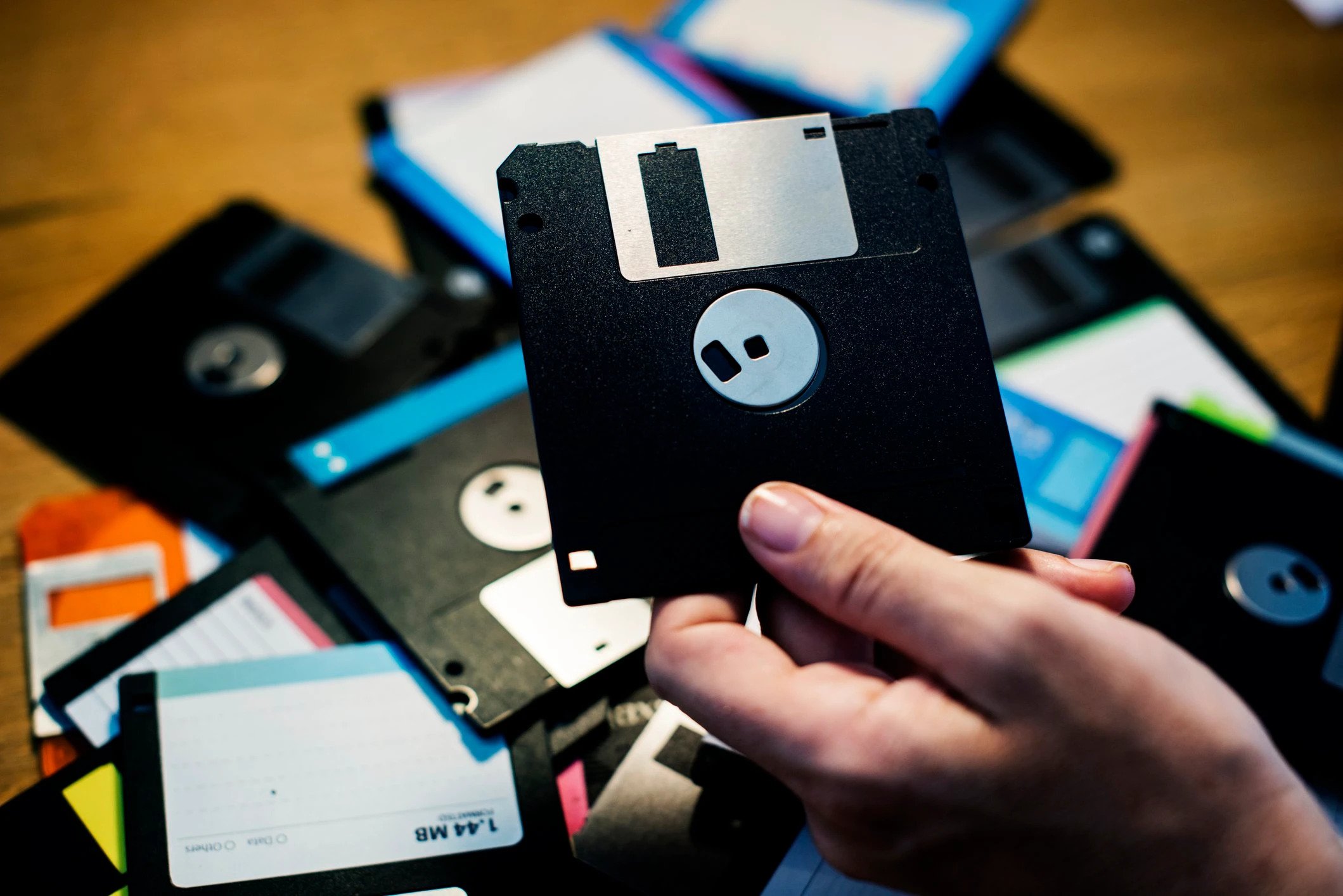 Japan may be home to some of the world’s leading tech giants, but the Japanese have always been fond of old technology. But now Japan has declared war on the floppy disk to get rid of old technologies and machines.

The floppy disk drive was invented in 1967 by Alan Sugart at IBM. Floppy disks were used as the main storage device in the 1980s-1990s. At that time it was the only way to transfer files to a computer. But gradually the use of floppy disk decreased and in today’s time floppy disk is not used at all.