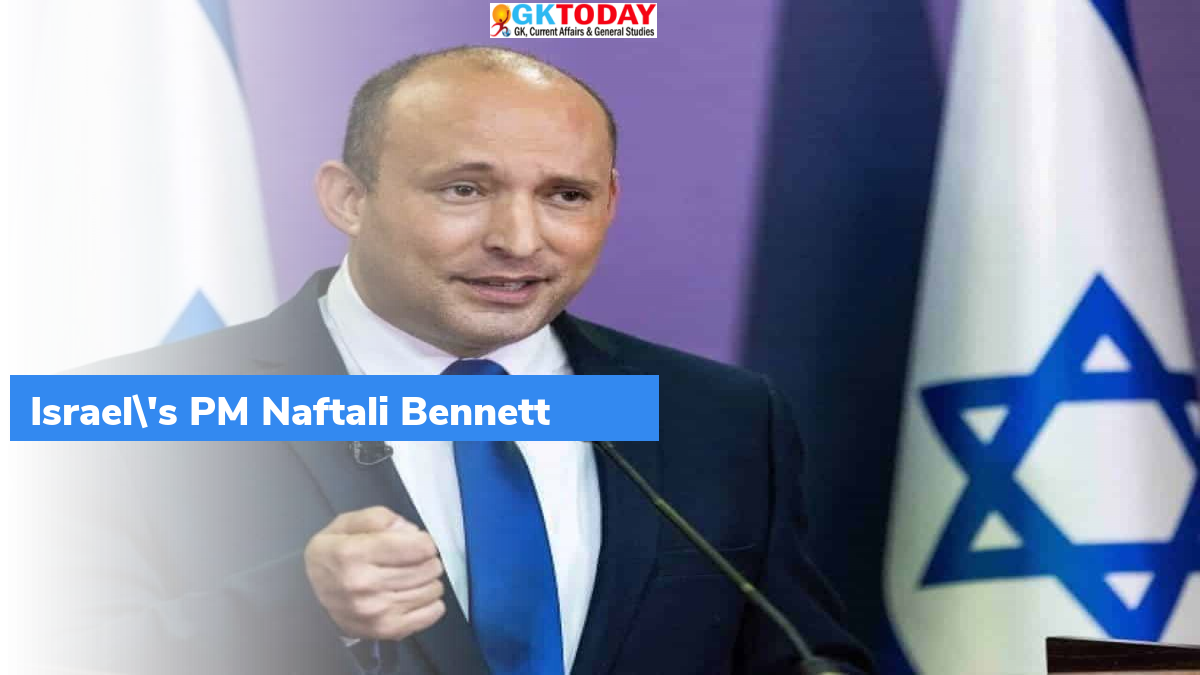 On December 12, 2021, Prime Minister Naftali Bennett started the first official visit by an Israeli leader to the United Arab Emirates (UAE) on order to strengthen Gulf ties at a time of heightened regional tension, as global powers try to revive nuclear deal with Iran.

Ties of gulf countries with Israel

The UAE, followed by Bahrain, Sudan and Morocco, have been taking steps since August 2020 to normalise ties with Israel under a U.S.-sponsored initiative called “Abraham Accords”. Bennett’s trip to UAE is the first trip by an Israeli premier to any of those countries since Abraham Accords was signed.

The Joint Comprehensive Plan of Action is commonly known as the Iran nuclear deal or Iran deal. It is an agreement on Iranian nuclear program which was signed on July 14, 2015 in Vienna. The deal was signed between Iran and the P5+1. Formal negotiations on JCPOA started with the adoption of Joint Plan of Action, which was an interim agreement between Iran and P5+1 countries, signed in November 2013.

Iran’s stand on the deal

Following the Baghdad Airport Airstrike in January 2020, which targeted and killed Iranian general Qassem Soleimani, Iran announced that it would no longer abide by the limitations of nuclear deal but would continue to coordinate with International Atomic Energy Agency (IAEA). Again, in December 2020, Iranian officials expressed their willingness to rejoin the deal, on the condition that, US officials make assurances to lift sanctions & rejoin the deal.