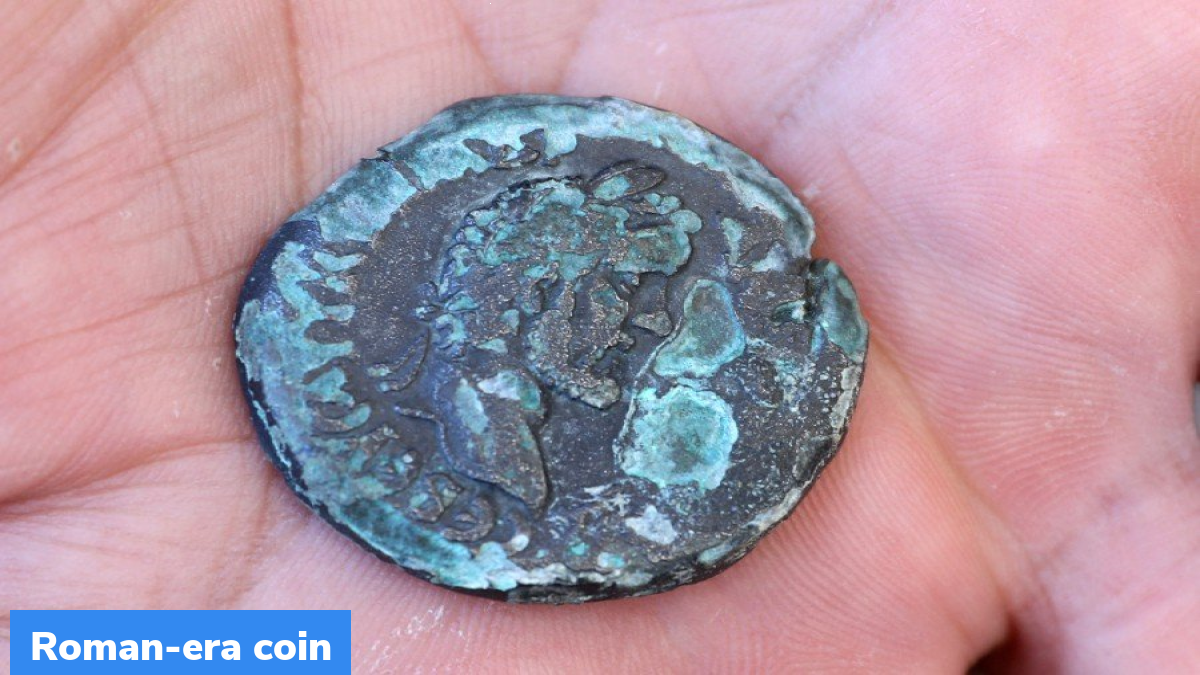 Archaeologists from Israel recently unveiled a rare and “remarkably well preserved” coin belonging to Roman-era. The coin dates back to around 1,900 years. It was discovered by archaeologists of Israel Antiquities Authority while exploring Haifa in northern Israel. Coin is the first such discovery in Israeli waters.

Features of the coin include:

These coins were lost at the sea. They got disappeared from sight for thousands of years. However, they have been well preserved. Some of the coins are rare. Their discovery is significant because it solves the parts of historical puzzle of Israel’s past.

Roman Empire was the post-Republican period of ancient Rome. It comprised of large territories across Mediterranean Sea in Europe, Western Asia and North Africa.