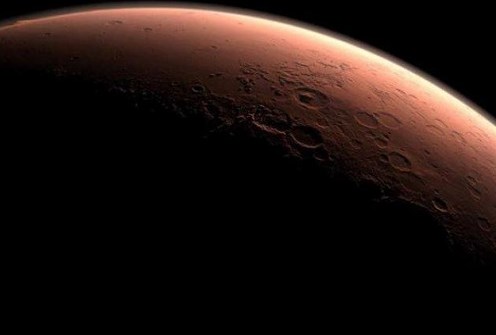 NASA’s InSight lander has detected seismic and acoustic waves caused by the impact of four meteoroids and found the location of the craters left by these space rocks.

The Interior Exploration using Seismic Investigations, Geodesy and Heat Transport (InSight) mission is a robotic lander that aims to study the deep interior of the Red Planet. This three-legged instrument landed on the Martian surface in 2018 on a vast and relatively plain surface north of the Martian equator called Elysium Planitia.