Injeti Srinivas Committee to look into offences under the Companies Act 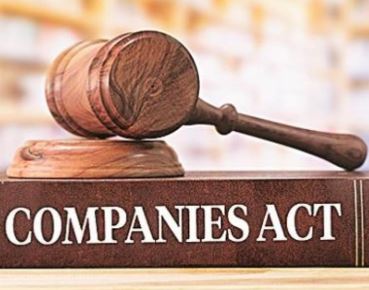 The government has constituted a committee under Injeti Srinivas, secretary of the Corporate Affairs Ministry to look at recategorization of certain offences under the Companies Act as civil offences as well as review other provisions of the Companies Act and the Limited Liability Partnerships Act 2008.

Mandate of the Committee

The committee will look into key issues including:

The constitution of the committee was in line with the government’s vision of providing “ease of doing business to law-abiding corporates, fostering improved corporate compliance for stakeholders at large and also to address emerging issues having an impact on the working of corporates in the country.