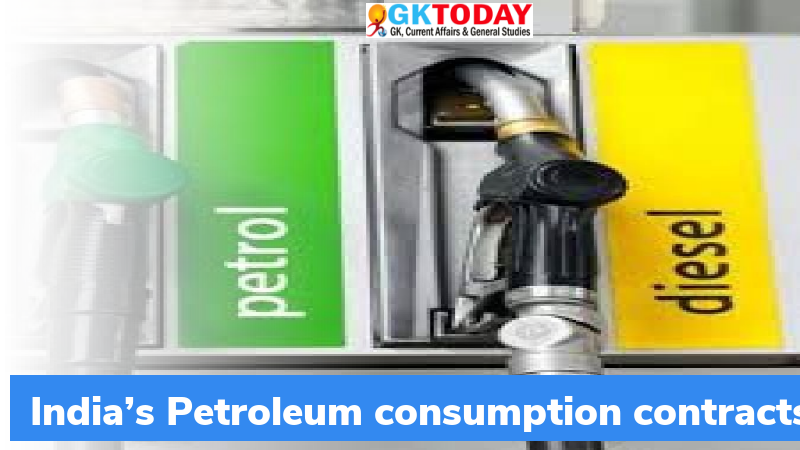 The Petroleum Planning and Analysis Cell (PPAC) was created in 2002. It was created after dismantling the Administered Pricing Mechanism in the petroleum sector. Also, the Oil Coordination Committee was abolished and replaced with PPAC. The PPAC assists the Ministry of Petroleum in administering subsidies on domestic LPG, kerosene, and freight subsidies for far flung areas. Also, it assists in maintaining data or information to deal with emergencies and unforeseen situations.

The expenditure of PPAC is borne by Oil Industry Development Board.

The main objectives of PPAC are as follows: