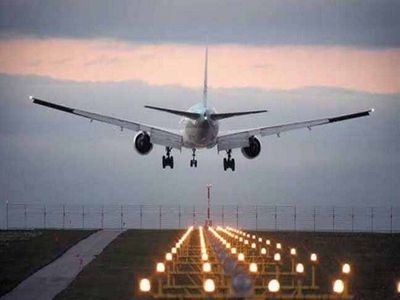 On September 17, 2020, India opened its first exclusive private jet terminal at New Delhi Indira Gandhi International Airport. The Terminal was inaugurated by the Union Civil Aviation Minister Hardeep Singh Puri. The airport will allow movement of 150 jets on daily basis. The new terminal has capacity to handle over 50 passengers in an hour.

Need for the terminal

Due to the above reasons it is essential to increase the number of private jet terminals in the country.

About the new terminal

The new terminal has more than 57 dedicated Chartered aircraft parking bays. It is spread over an area of eight lakh square feet. According to DIAL, the new terminal can handle code C type of aircraft. Code C Aircrafts are 50-seater charter aircrafts. They are the biggest in their category The Terminal has been built  at a cost of Rs  150 crores. Dial is Delhi International Airport Limited.

The central industrial security force (CISF) that guards the Delhi airport is to provide security to the new terminal as well. Around 40-45 CISF armed personnel aap to be deployed at the new terminal. The Terminal will have access to IT system integrated perimeter security control system in order to provide high standard security. The security system will also be Wi-Fi enabled

The new terminal has been in operation since July 2020. The Terminal is to start its operation from September 20, 2020 after a security nod from the Bureau of Civil Aviation security

What are aircraft codes?