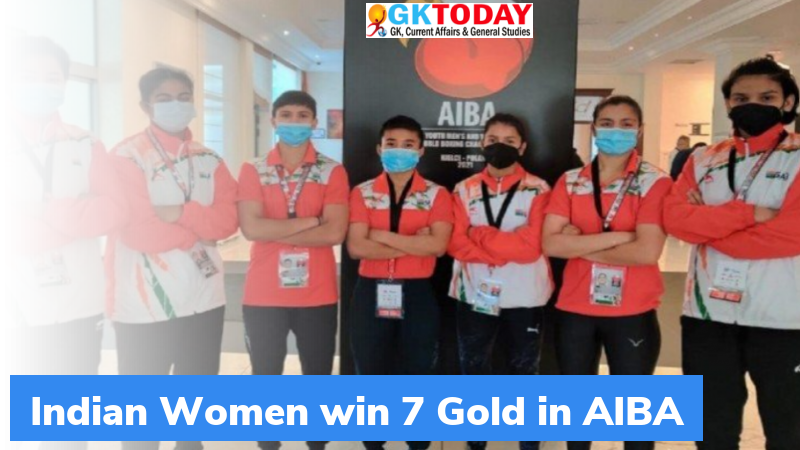 Indian Women have created history at the AIBA 2021 Youth World Boxing Championship. A total of eight Indians entered the finals. Of this, seven were women. All the women finalists finished on top.