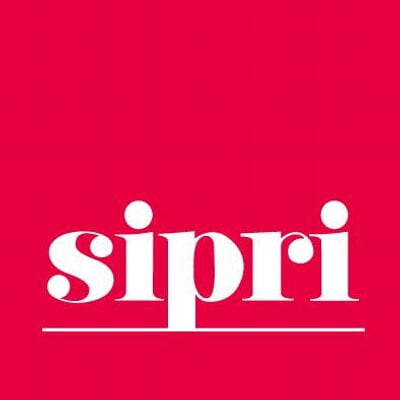 This was for the first time that four Indian companies have ranked in top 100 arms producers companies of world. These four companies have sold arms worth USD 7.52 Billion in 2017.

Established in 1966, the Stockholm International Peace Research Institute (SIPRI) is a Swedish think tank dedicated to research into conflict, armaments, arms control and disarmament. SIPRI provides data, analysis and recommendations, based on open sources, to policymakers, researchers, media and the interested public.

India’s current share in total global arms sales stands at less than 2%. This indicates that India has been a weak player in international markets. Successive government have tried to turn India into a global defence manufacturing hub and take multiple policy steps to involve private sector in defense production. However, most of such measures have been on papers only till now.

The global arms market is dominated by US companies which have a whopping 57% of the market share, followed by Russia (9.5%), United Kingdom (9%) and France (5.3%). As of 2017, Lockheed Martin is world’s largest arms with arms sales of $ 44.9 billion. Boeing is the second largest arms producer company in the world.