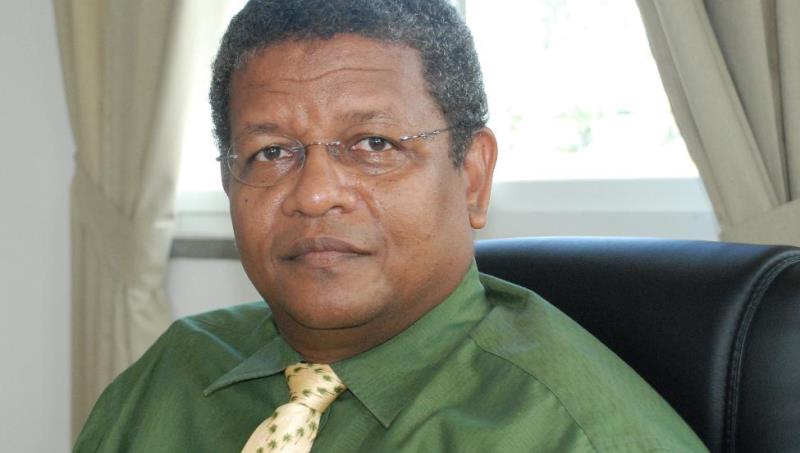 On October 25, 2020, India born Wavel Ramkalawan was elected as the President of Seychelles. This is the first time, the opposition candidate has won elections in Seychelles since 1977.

Seychelles is an archipelago in the Indian Ocean. It was a British colony till 1976. A year after its independence, in 1977 Mr Faure seized power in a coup and retained presidency in elections. HE was in power till multi-party democracy was restored in the country in 1993.

Wavel Ramkalawan was born in MAhe, Seychelles. His grandfather was from Bihar, India. He did his schooling and college in Seychelles. He was an ordained priest following theological studies in Mauritius.

The multi-party democracy was launched in 1992. However, Ramkalawan could only form the opposition. Later, he led his party in the subsequent elections in 1998, 2001, 2006. In all these elections he could only become an opposition. In 2020 election he has won securing 54.9% of the votes.

Ramkalawan considers India as the major partner of Seychelles. According to him, piracy threats, drugs and poaching are the main security concerns in the Indian Ocean Region. Currently, India is also concentrating on these three in the Indian Ocean Region. However, he announced that Seychelles would never agree to build naval bases of US or India. In 2018, India and Seychelles agreed to build a joint military facility on a portion of the Assumption Islands of Seychelles. There are public protests going on in the country regarding the facility that Seychelles should stay out of India-China regional conflicts.

India helped Seychelles to construct hydrological maps. India agreed to give the Dornier DO-228 aircraft to Seychelles. India and Seychelles have been conducting military exercise “Lamitye” since 2001.

It is an archipelago of 115 islands. Also, it is home coral reefs, beaches and nature reserves. The Green Turtle, an endangered species is found in the Island country.