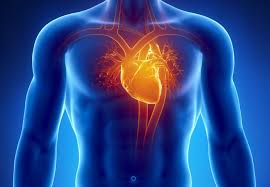 Hypertension is a health condition caused when the force of blood against the artery walls is high. While it is asymptomatic, it can cause conditions like heart disease and stroke if left untreated. It can be prevented through the consumption of healthier diet with less salt, regular exercise and medication.