India: Target to eliminate Kala-azar by 2023 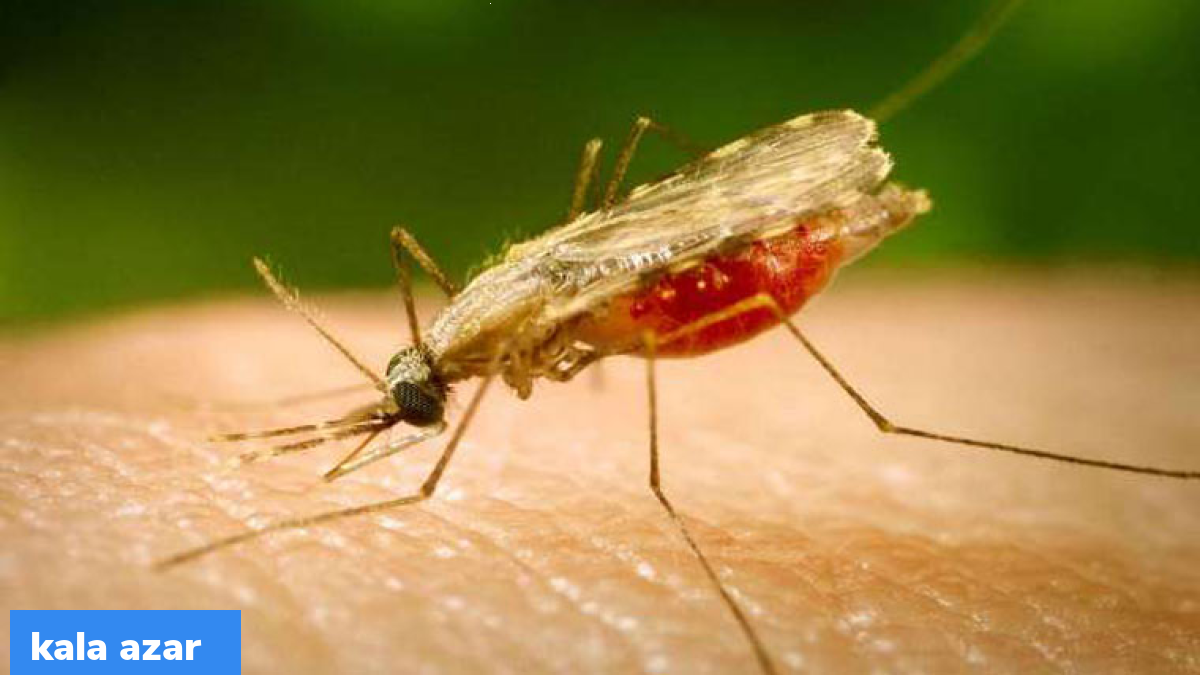 Union Government of India has set the target to eliminate Kala-azar from country by 2023. According to Dr Bharati Pravin Pawar (Minister of State for Health and Family Welfare), out of 633 Kala-azar endemic blocks, 625 blocks have successfully eliminated the kala-azar in 2021. India’s target is way ahead than World Health Organisation (WHO)’s target of eliminating the disease by 2030.

Only drug that is used to treat kala azar is miltefosine. However, this drug is losing its effectiveness rapidly, because of parasite’s resistance to this drug. A protein called ‘P4ATPase-CDC50’, helps in intaking the drug by parasite. But other called ‘P-glycoprotein’, throws this drug out from parasite’s body.