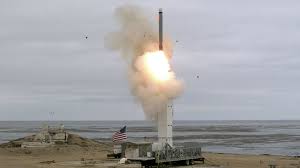 On October 19, 2020, India successfully test fired the Stand-Off Anti-Tank Missile called SANT. It was developed by the Defence Research and Development Organization for the Indian Air Force. The missile was test fired at the Chandipur test range.

The missile has both lock-on before launch and lock-on after launch capabilities.

HELINA is usually referred to as upgraded SANT.