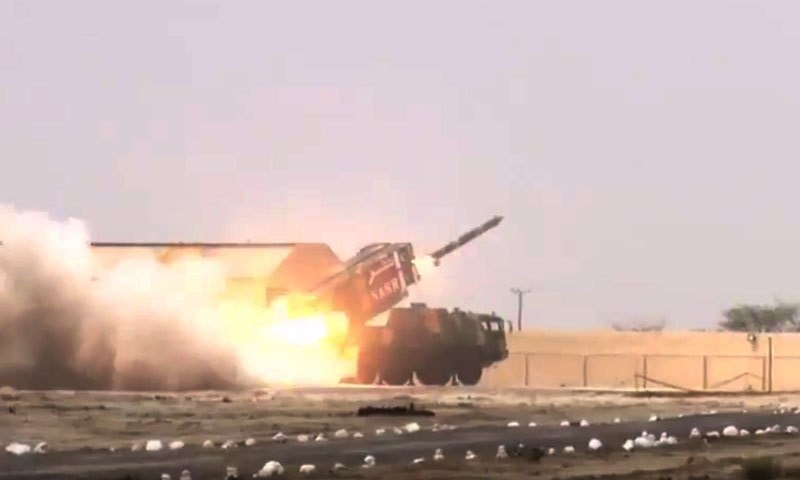 The missile struck a range of 350 km. The test fire was one of the routine exercises. The trajectory of the missile was tracked by electro optical tracking systems, radars and telemetry stations of DRDO. The launch activity was carried out by Strategic Force Command of Army and was carried out by scientists of Defence Research Development Organization.

It is a short-range ballistic missile indigenously developed by India. The missile was developed under the Integrated Guided Missile Development Programme in 1983. It was the first missile developed by DRDO.

The project was started under the leadership of the late Shri Abdul Kalam. After the successful development of the strategic missiles, the programme was ended in 2008. Four main projects were conducted under the programme. They were as follows

The project faced several hurdles from MTCR (Missile Technology Control Regime). Under MTCR, India was restricted to access technologies that would help the country build its missile development programme. However, India successfully developed indigenously all the restricted components that were denied to it by the MTCR.

The MTCR was established by the G-7 countries. It restricted proliferation of weapons of mass destruction. The MTCR focused mainly on Unmanned Aerial Vehicles and rockets. Also, MTCR focused on restricting production of nuclear weapons.

It is the nuclear command wing of India. It mainly administers and manages strategic nuclear weapons in the country. It was created in 2003 by the then Vajpayee Government. The missiles that are under the Strategic Forces Command are Prithvi, Agni and Surya.