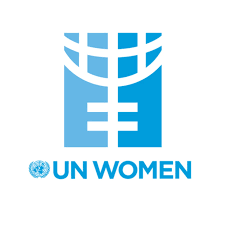 In recently released 2017 Women in Politics Map report, India was ranked low at 148th position in representation of women in executive government. It was released by the Inter-Parliamentary Union (IPU) and UN Women.
The report was launched on sidelines of 61st Commission on Status of Women, the largest inter-governmental forum on women’s rights and gender equality. The theme for this year event is on women’s economic empowerment in the changing world of work.

Key highlights of the report

This report shows that progress in gender equality remains slow in all structures of power and types of decision-making. Power is still firmly in men’s hands. Equal representation for women in par with men in positions of power is a fundamental precondition for truly effective and accountable democracy.