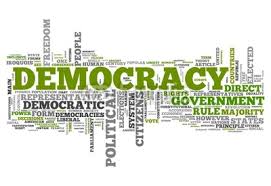 The University Grants Commission and the ICHR have shared the concept note on “India: the mother of democracy” with all universities and directed them to organize lectures on the same theme on the occasion of Constitution Day (November 26). This concept note became controversial as it was seen to be advocating for the negation of constitutional requirement of democratic consultation with the elected state governments and creating a Hindu supremacist narrative.