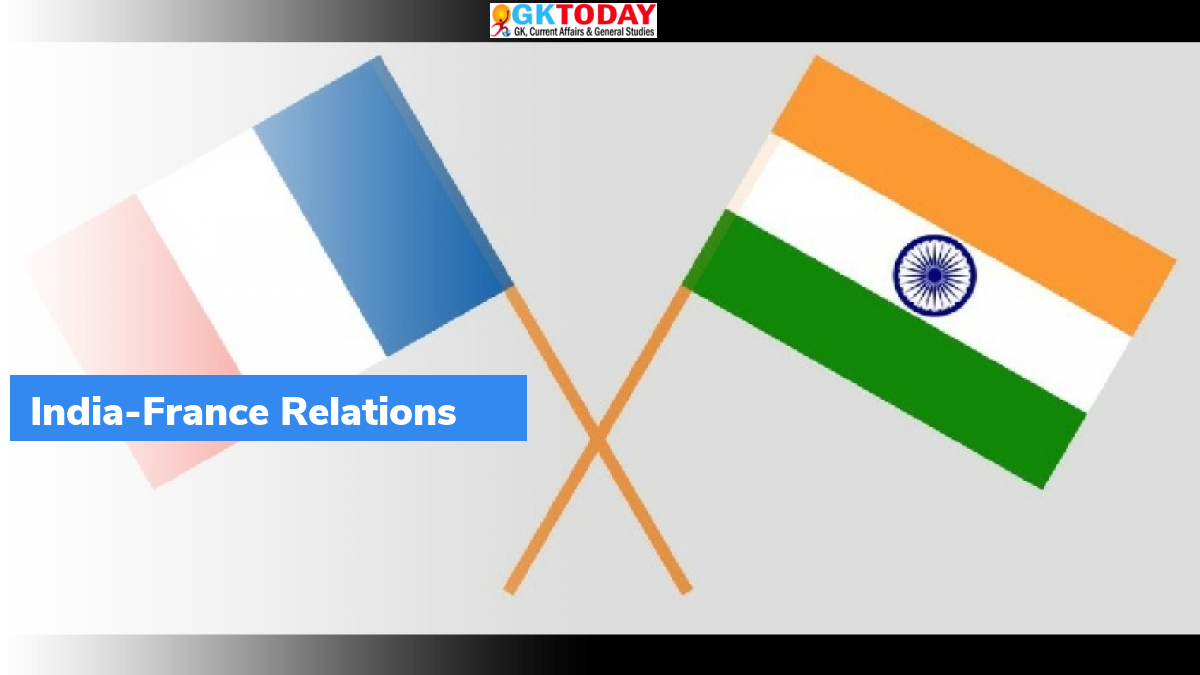 India and France recently signed a Memorandum of Understanding on inherited disorders and emerging and re-emerging infectious diseases. The MoU was signed between France Institut Pasteur and CSIR of India. It was signed under the purview of Ministry of Science and Technology.

Through the agreement, the countries will provide affordable health care solutions not only for their people but also for the global good. The agreement calls for scientific and technological networking.

In October 2021, on the sidelines of G20 summit, PM Modi and the French President agreed that the countries shared common ambitions in health, environment and innovation. The MoU was signed based on the interaction between the leaders.

India considers France as its “Goodwill partner”. There are more than one lakh NRIs in France. France was one of the first countries with which India signed the nuclear deal. The cooperation between the countries are growing largely in areas such as science and technology, culture, trade and investment, education. The diplomatic relations was established in 1988. Since then the high level heads have made regular exchanges mainly in the field of nuclear energy, defence and space.