Impact of Geomagnetic Storm on Satellites 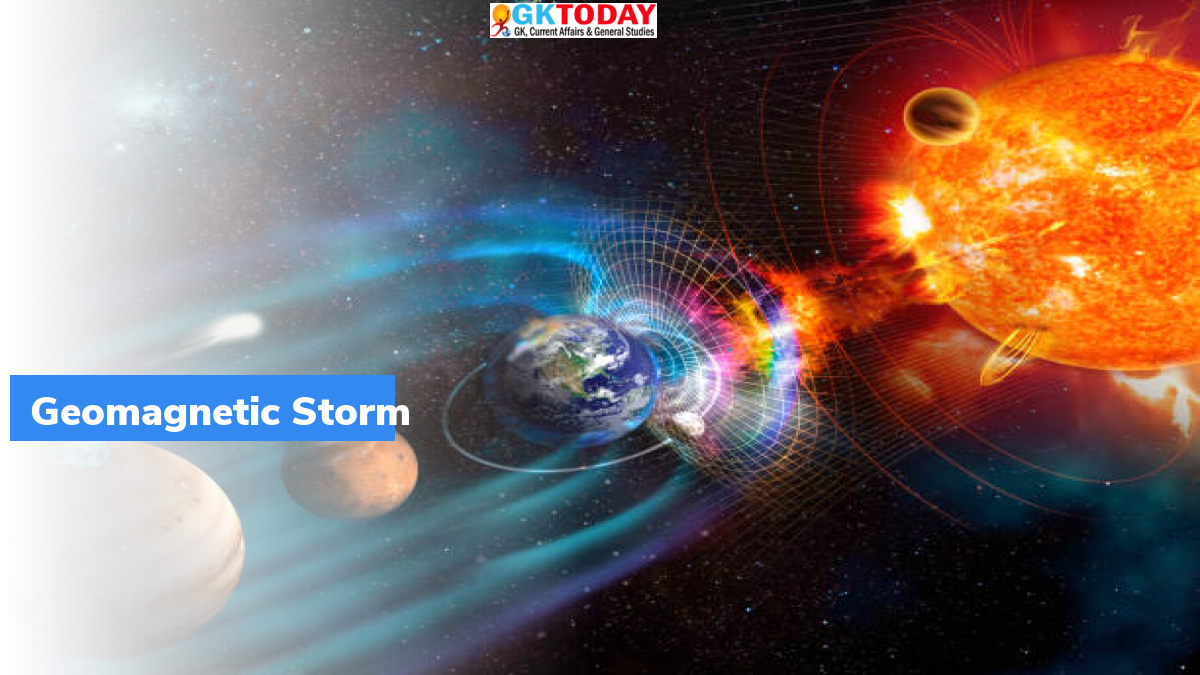 Elon Musk’s Starlink lost dozens of satellites because they got caught in a geomagnetic storm, after their launch on February 3, 2022.

What are Solar storms or flares?

Solar storms are magnetic plasma, which are ejected at great speed from solar surface. They occur during the release of magnetic energy, which is associated with sunspots (dark regions on the Sun). It can last for a few minutes or hours.

Most of the Solar flares do not reach to the Earth. However, solar flares/storms, high-speed solar winds, solar energetic particles (SEPs), and coronal mass ejections (CMEs), coming closer to the Earth can impact upper atmosphere space and near-Earth space.

What are services hit by Solar storms?

Solar physicists and other scientists use computer models for predicting solar activities and solar storms in general. However, with increasing global dependence on satellites for almost every activity, we need a better space weather forecasts and more effective ways for protecting satellites.