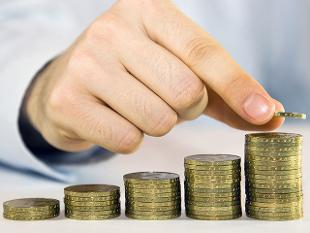 The report was jointly released by Hurun India and IIFL Wealth. The 2022 list is the 11th annual ranking of the richest individuals in India. It focuses on individuals residing or born and bred in India. It gives a comprehensive overview of factors that contributed towards the increasing wealth in the country.