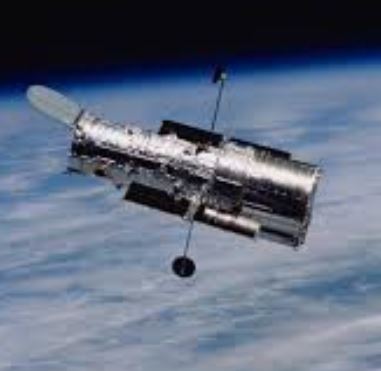 For the first time have Astronomers have discovered water vapour signatures in the atmosphere of a planet beyond our solar system that resides in the habitable zone (the region around a star which can support liquid water given sufficient atmospheric pressure).

The Astronomers from the Center for Space Exochemistry Data at the University College London in the United Kingdom using the data from the Hubble Space Telescope (It is a project of international cooperation between ESA (the European Space Agency) and NASA) have discovered water vapour in the atmosphere of K2-18b.

Using the archive data from 2016 and 2017 captured by Hubble which was developed open-source algorithms to analyze the host star’s light filtered through K2-18b’s atmosphere the astronomers have revealed the molecular signature of water vapour. They have also suggested the presence of hydrogen and helium in the planet’s atmosphere.

The astronomers believe that other molecules, including nitrogen and methane, may be present but they remain undetectable with current observations.

Will It Support Life?

The chances that K2-18b supporting life is minimal due to the high level of activity of its red dwarf star. As a result of which the K2-18b might be exposed to more high-energy radiation.

What awaits in the Future?

NASA’s Transiting Exoplanet Survey Satellite (TESS) mission is expected to detect hundreds of more exoplanets in the coming years. The other next generation of space telescopes, including the James Webb Space Telescope, will assist in characterizing these exoplanet atmospheres in more detail.