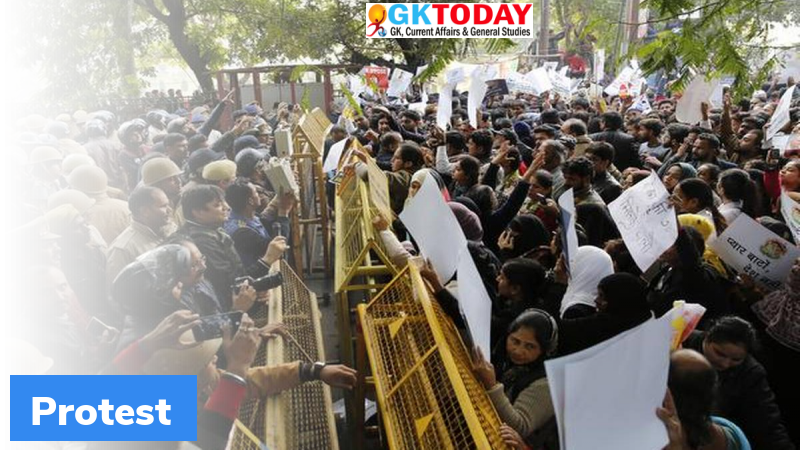 Governor of Haryana, S N Arya, approved the Haryana Recovery of Damages to Property Bill. According to the bill (now act), any damage created to people’s shops, houses, vendor carts, government offices, buses, vehicles and other such public property will be recovered from protestors.

Key provisions of the act

Government of Haryana approved the act stating, it is responsibility of state government to protect any government or private property in state.