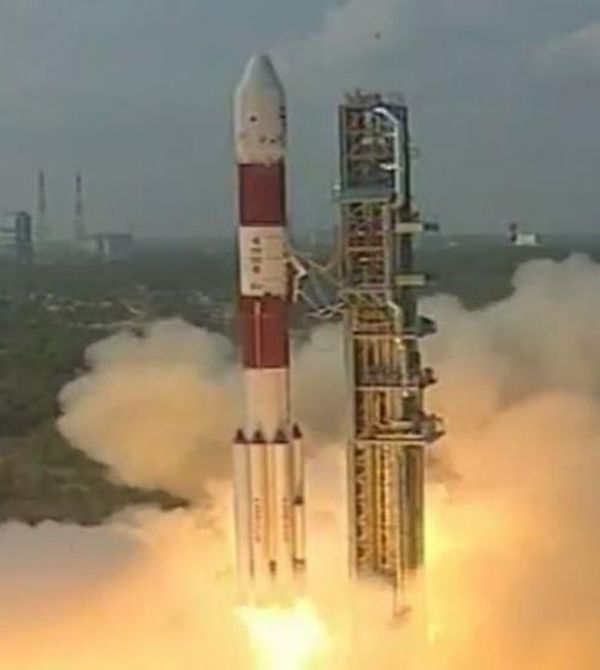 ISRO is developing “Green Propulsion Technology”. The technology is being developed for the Human Space Flight Mission of India, Gaganyaan, that is to be launched in December 2021.

What is Propulsion Technology?

Propulsion means push forward or drive an object forward. In rockets and airplanes, the propulsion is generated through the application of Newton’s third law, “for every action, there is an equal and opposite reaction”. A working fluid or a gas accelerates the engine.

It is also called the GSAT-9. The satellite is operated by ISRO for SAARC region. The satellite serves Sri Lanka, Nepal, Bhutan, Bangladesh, Afghanistan and Maldives. Pakistan is not included in the programme.

Pakistan offered technical and monetary support to GSAT-9. However, India rejected the proposal saying it is not willing to develop the satellite on collaborative basis.