Governors of RBI: Major Events During their Tenure 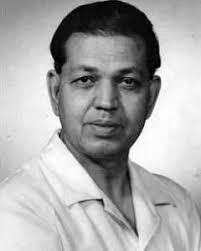 KR Puri was chairman and MD of LIC before his appointment as RBI Governor. During his tenure, Regional Rural Banks were set up and Rs. 1000 note was demonetized. The Rs. 1000 note was later reintroduced in 2000.

During his tenure, the Government of India demonetised the ₹500 and ₹1000 banknotes of the Mahatma Gandhi Series, with the stated intention of curbing corruption, black money, fake currency and terrorism from 9 November 2016.