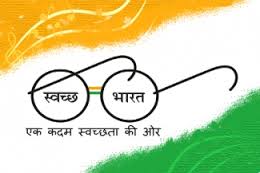 The Union Ministry of Urban Development launched Swachh Survekshan 2017 to rank 500 cities/towns across the country on cleanliness with a population of 1 lakh and above
The survey will be conducted by Quality Council of India (QCI) under the Swacch Bharat Abhiyan in a bid to encourage competition to improve sanitation.

Swachh Survekshan 2016 had ranked 73 cities across the country and Mysore was ranked on top followed by Chandigarh. 1 lakh citizens had participated and gave their feedback.