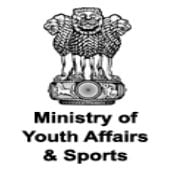 It is India’s highest sporting award given for the spectacular and most outstanding performance in the field of sports by a sportsperson over a period of four years.
Recipients are: Devendra (Para Athletics), Sardar Singh (Hockey).