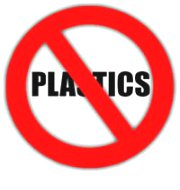 Global Plastics Treaty will be one of the most significant international environmental laws in history.

Need for the treaty

The creation of this mandate recognizes the urgency of addressing the plastic crisis. Solving the plastic problem is crucial to protect human rights and achieve UN sustainable development goals (SDG).