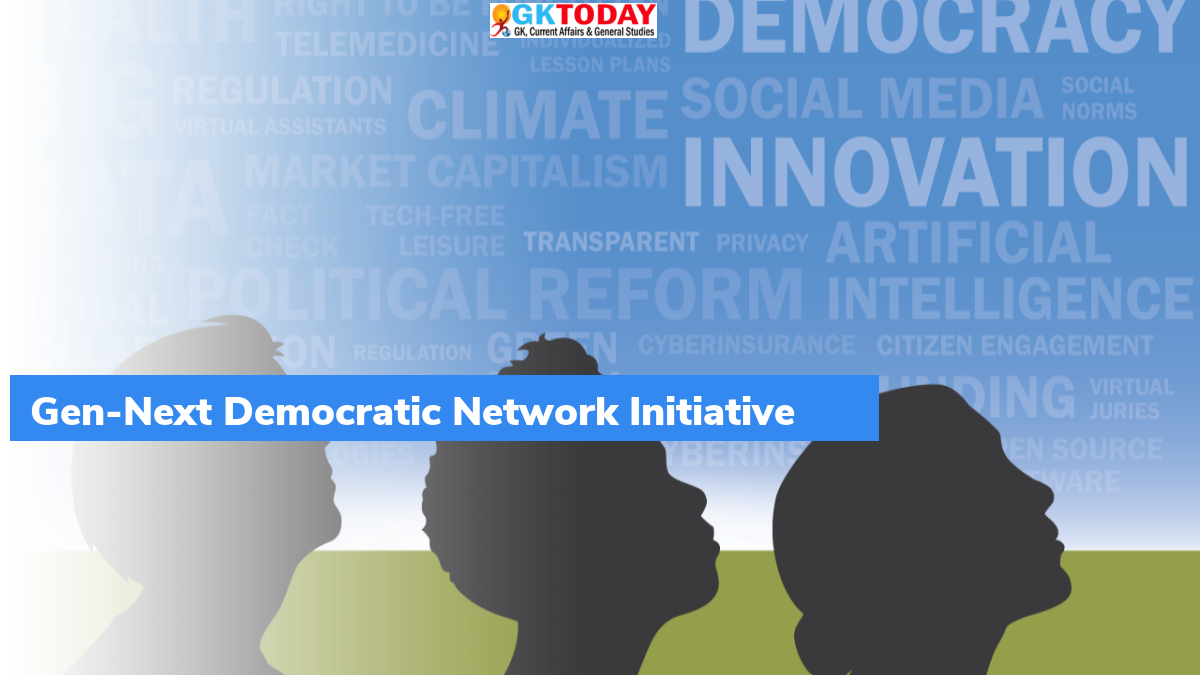 The inaugural batch will comprise of leaders from countries like Bangladesh, Bangladesh, Chile, Sri Lanka, Indonesia, Japan and Zambia. Structure comprises of countries representing regions and continents such as South East Asia and Africa.

Who will inaugurate the event?

This event will be inaugurated by the speaker of Lok Sabha, Om Birla. The event will take place from November 25.

Purpose of the meeting

Through this event, organisers are approaching and trying to build relations with Gen-next of 75 democracies. These people will become future leader of their respective countries. This, through this event, they will get a comprehensive idea of rich democratic culture in India. They will also go to at least one state with ICCR.

This initiative has been launched by in the light that, India has been taking a lead role in the area of geo politics of democracies.