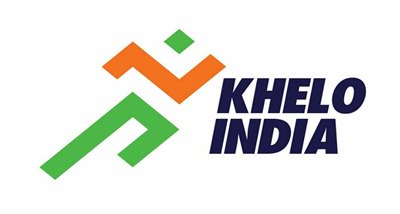 The Sports Minister, Kiren Rijiju, has chaired the first General Council Meeting of the Khelo India Scheme. The Union Minister has urged the stated to organize the State-level Khelo India Games on an annual basis with the objective of identifying talent from the states from the grass-root level.

Highlights of the Meeting

Speaking at the meeting, the Union Minister has stated that the central government is already organizing national level competitions under the Khelo India Scheme and it is the time for the states to also participate in this proactively. The central government is going to support the states in conducting such events. This is in line with the scheme of the government to make athletes from the country ready for the Olympics. The Minister has asked the states to conduct such competitions at the district and block levels. The Central Government is also planning five zonal talent scouting committees that are being planned for east, west, north, south and north-east India.

What is Khelo India Scheme?

It is a national level program which is aimed at the development of sportspersons in 24 disciplines from the grass-root level, in the country. It is based on the ‘Khel Mahakumbh’ scheme of Gujarat in which schools and colleges from across the country participate in 27 different disciplines. Khelo India Scheme has been launched after the merger of Rajiv Gandhi Khel Abhiyan, Urban Sports Infrastructure Scheme and National Sports Talent Search Scheme. This scheme also offers sports scholarship covering 1000 most talented young athletes each year across the select sports disciplines.